You are here: Home1 / About Us2 / Playback Theatre 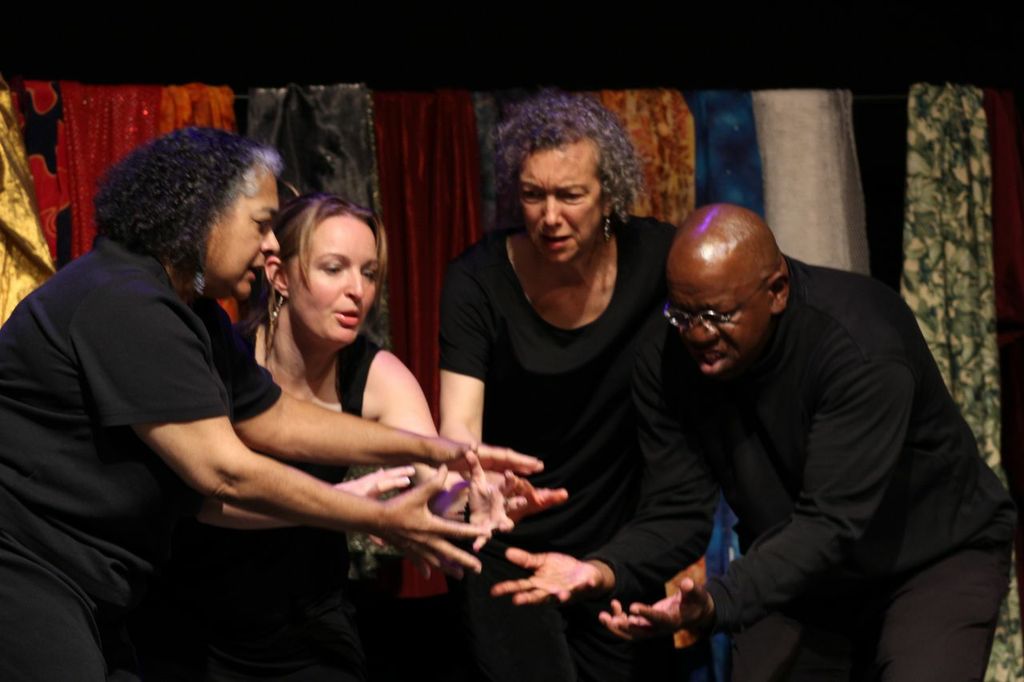 While True Story Theater draws from various forms of applied theatre and performance arts, we are especially indebted to Playback Theatre.

A Global Force for Change

Playback Theatre was founded in 1975 by Jonathan Fox and Jo Salas in New Paltz, NY.   Their initial troupe developed Playback Theatre over years of experimentation, influenced by psychodrama (a form of drama therapy) and traditional forms of oral storytelling.  Although Playback Theatre often has therapeutic affect,  its focus is on building community rather than healing individuals, and on empathy combined with artistry.


Playback Theatre has now spread around the world, with hundreds of companies on five continents and in over 60 countries.  Globally, Playback is often used to reach disenfranchised people and to build understanding where conflict had driven people apart. A few examples:

In 2010, members of True Story Theater were instrumental in organizing Playback North America, a network of about 50 Playback companies plus Playback fans from across the US and Canada, plus some international friends.  The network has organized two Playback Festivals, and now hosts monthly teleconferences where Playback Theatre practitioners from across the network can learn from each other.  Membership is open to all interested.

See a 99-second video featuring Playback Theatre voices from across the network.

Playback Theatre is a life-giving practice, whether you’re an experienced performer or have never tried anything like it. Try it yourself!